Tyler Scataglia was in control on the bump. College Park managed just one hit off of the Bulldogs pitcher, who allowed two earned runs, walked five and struck out 11 during his 6 1/3 innings of work. Scataglia ended up on the wrong side of the pitching decision, charged with the loss. 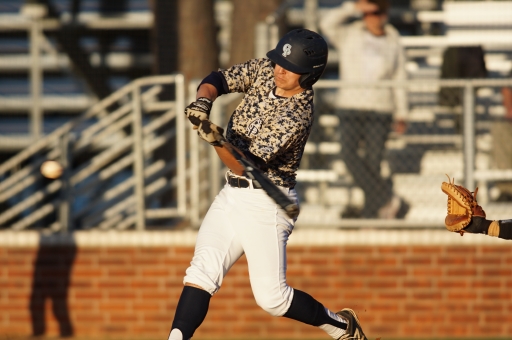 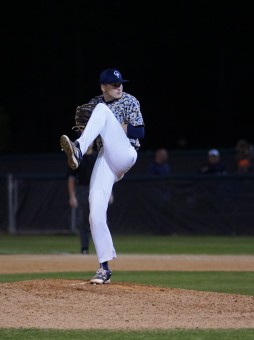 Cooper Ridgeway recorded the win for College Park . Ridgeway had an impressive outing against Summer Creek’s lineup. He pitched five shutout innings, struck out five, walked three and gave up no hits. College Park closer Chase Burchett put away the final six outs to record the save.

College Park went up for good in the third, scoring two runs on a two-run triple by Aric Wilson. College Park increased its lead with three runs in the seventh. A ground out scored Washburn for the inning’s first run. That was followed up by Wilson’s single, plating Daylon Farmer.

#2 College Park will return to their home field and try to make it four in a row when they face #5 Kingwood on Friday at 7pm.